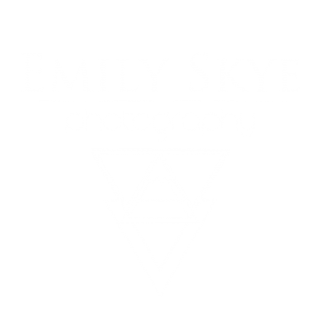 It was a gorgeous sunny day for an Elopement at Hurricane Ridge in Olympic National Park. Love was in the air, the birds were singing, and adventure was ahead!

I first met Samantha & Andy when a friend of mine asked me to step in and shoot their Elopement that she could no longer be at. Of course when she first asked me.. my response was ‘heck-to-the-freak yesss!’ One thing I love more than capturing elopements is capturing elopements with couples who are ready for wild adventures. Sam and Andy showed up to Hurricane Ridge the morning of their Elopement with open minds – ready for whatever the universe had in store for their day! After they did their private vows in a spot that felt like we were on top of the world, we took things slow for a bit. Sam and Andy wanted to grab some lunch so we stopped Next Door Gastropub in Port Angeles. The food there was nothing short of amazing and Sam and Andy ended up doing a ‘burger cutting’ in place of a cake cutting. It was kinda the most amazing joke-turned-serious ever!

From there, we headed to Lake Crescent and spent the afternoon adventuring by the gorgeous aqua-blue lake and dipping into magical forests filled with the most luscious paths. From secret handshakes to taking random trails & bridges in the forrest, this day was one that I will never forget and I’m honored to have been a part!

Thank you so much Sam and Andy for allowing me to capture your Olympic National Park Elopement! 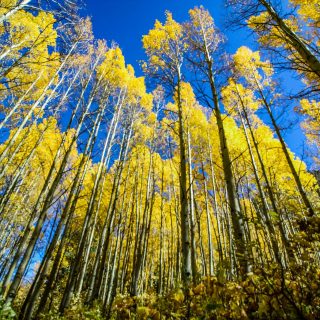 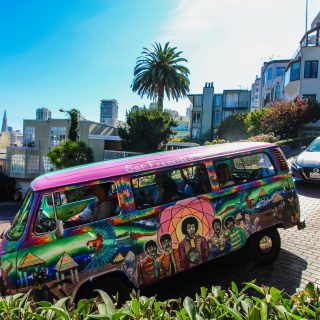 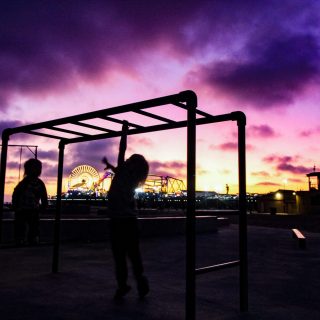 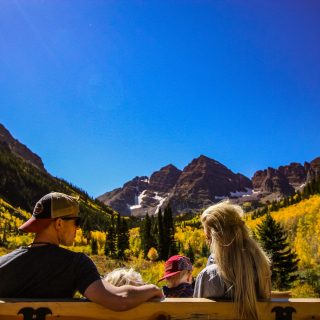 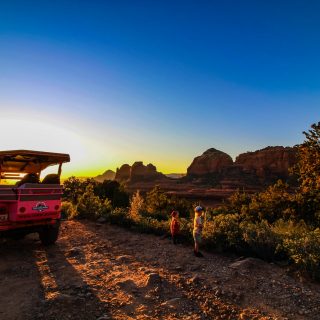